Are you searching for an experienced specialist in the diagnosis and treatment of pancreatic cancer in Germany, Austria, or Switzerland? Here, you can exclusively find doctors in specializing clinics and centers. They have been verified by us, based on their outstanding specialization in the prostate cancer area, and await your inquiry or desired treatment.

Specialists in the Field of Pancreatic cancer 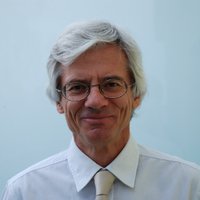 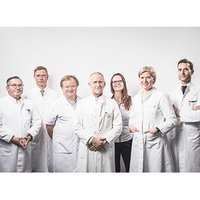 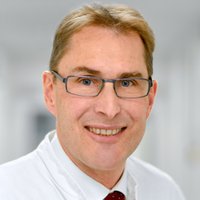 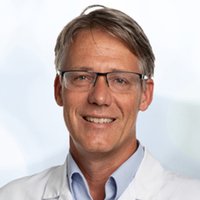 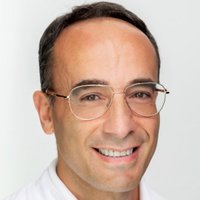 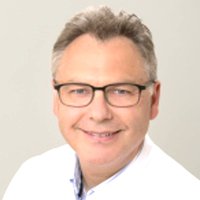 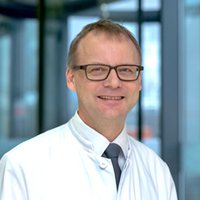 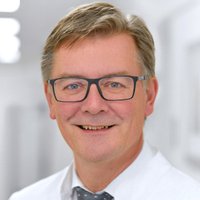 Information About the Field of Pancreatic cancer

What is Pancreatic Cancer? 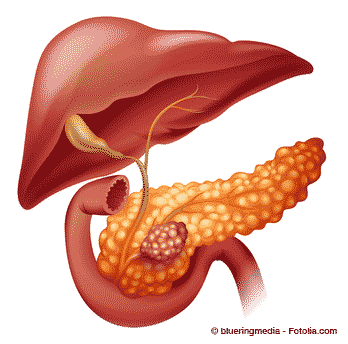 In the western world, 10-15 of 100,000 people are diagnosed with adenocarcinoma annually. It stands in 4 th place of cancer-caused deaths. Following colorectal and stomach cancer, pancreatic cancer is the third most common tumor of the digestive tract.

Men are three times more likely to be affected than women. Pancreatic cancer is a tumor disease of older age, and the peak is in the 70s. Pancreatic cancer frequently affects smokers, people who consume high amounts of alcohol, and significantly overweight individuals.

The Role of The Pancreas

The pancreas is a gland in the abdomen which has two main roles. First, it produces digestive fluids, which are transported with the gall into the duodenum and helps to divide digested foods. Secondly, the pancreas regulates the blood sugar precisely with hormones (insulin, glucagon, etc.). If there are disturbances in its function, the patient can develop, for example, diabetes mellitus. The pancreas is positioned horizontally in the upper abdomen and is divided into the pancreas head (through the bile ducts), the pancreas body and the pancreas tail. A large majority of the tumors grow in the pancreas head.

The pancreas is a relatively small, well-integrated organ in the abdomen. The occurring symptoms are very uncharacteristic and difficult to concretely assign to the pancreas. The problem with pancreatic cancer is, that it has no early symptoms. Most patients complain of loss of appetite, dull abdominal pains, weight loss, and fatigue. A leading symptom of pancreatic cancer (70% of the tumors are located within the pancreas head) is painless jaundice, the yellow tinging of the skin.

This is a sign of a blockage in the bile ducts. In addition to the yellowing of the skin and the sclera (the “whites of the eyes”), the stool and urine also turn a darker color, as bilirubin, which normally primarily is released from the bile ducts, is spread into other areas of the body. When the blocked gallbladder is palpable through the abdominal wall, this is known as “Courvoisier’s sign.” Unspecific symptoms, such as the sudden onset of diabetes or the worsening of existing diabetes, can also be a sign of pancreatic cancer.

Due to the uncharacteristic symptoms of disease, the tumor is often first discovered in an advanced stage. Therefore, the survival prognosis of pancreatic cancer is poor.

In the presence of certain suspicious symptoms, an ultrasound is performed. During this procedure, a tumor can be directly detected and gall blockage, as well as possible liver metastasis, are also made visible. With help of an endosonography (and ultrasound from within the body), the tumor size and the involvement of neighboring lymph nodes is made clear.

With help of an additional ERCP (endoscopic retrograde cholangiopancreatography), the bile ducts and the ducts of the pancreas can be examined internally, and the gall blockage can be visualized. By this invasive approach, it is also possible to place a catheter that holds the bile ducts open, thereby releasing the gall blockage.

The final, most important examination is the computed tomography (CT) scan with contrast medium, because here, the tumor size, extent, metastases, or enlarged lymph nodes can be seen. With a CT scan, it can also be determined whether surgical removal of the tumor is possible.

Then, above all, the affected blood vessels are to be observed. In the case that too large of a blood vessel is overgrown by the tumor, the complete tumor resection, without massive collateral damage, is no longer possible.

Surgery with a curing mission is by merely 20% of patients possible, since at the diagnosis, the tumor stage is usually very advanced. The surgical therapy must always be integrated in an interdisciplinary oncological cooperation. Postoperative (adjuvant) chemotherapy is among one of the most important therapies. For the removal of the tumor, depending on the location of the tumor, there are various surgical techniques with the additional removal of further organs, such as the spleen or parts of the duodenum.

The goal of an operation is always the complete removal of malignant tumor tissue, with necessary safety distance. Generally, there is a possibility to perform these tumor surgeries laparoscopically (minimally invasive), which is accompanied by faster recovery, less pain, and a smaller abdominal incision (with scars).

A highly modern approach to tumor reduction is HIFU-therapy (high intensity focused ultrasound). By this treatment application, the tumor is treated with energy-rich ultrasonic waves. The tumor cells then heat up so much, that they “melt” off and the tumor reduces. This method is found at its beginnings, but shows in numerous studies, that HIFU-therapy is a successful therapeutic intervention for the reduction of a tumor, with few side effects.

Pancreatic cancer is a malignant formation with a decidedly poor prognosis, as it is often diagnosed in advanced stages of the diseases. The only chance of healing is through radical surgical removal in combination with chemotherapy. Despite radical therapy, 25-30% of patients live after 5 years.