Specialists and Medical Centres in Frankfurt

Doctors and Centres in Frankfurt 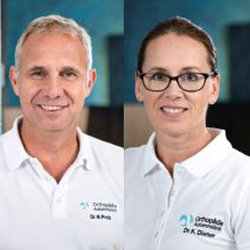 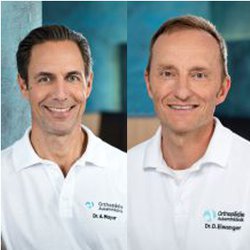 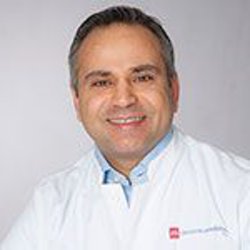 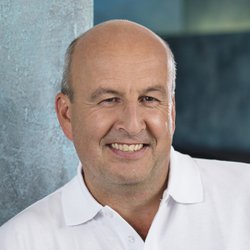 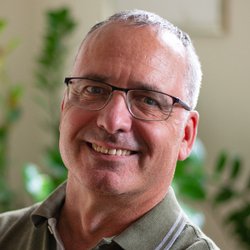 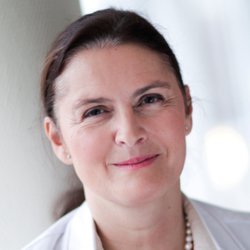 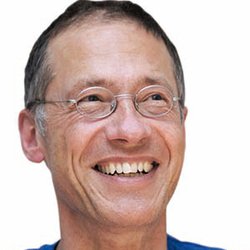 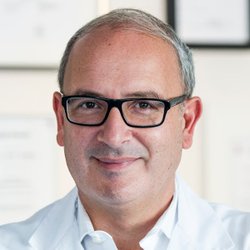 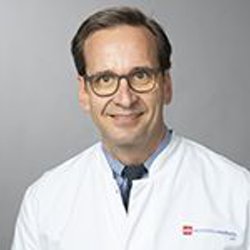 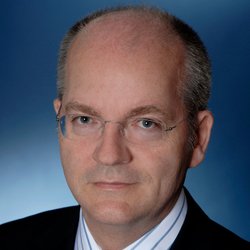 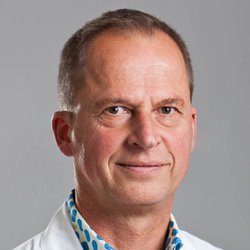 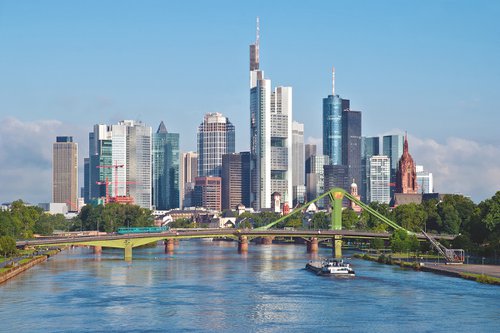 Frankfurt is one of the most important financial centres in Germany and Europe. With its skyscrapers unique in Europe, Frankfurt rises above the Main on an area of ​​approximately 243 square kilometres and at its centre accommodates about 700.000 inhabitants. Frankfurt was officially mentioned for the first time in 794 and played a decisive role during the imperial age. Much of the city was destroyed by bombing in World War II by the Allies. The historic old town, however, is preserved, just as its culturally important role in Europe. Today the old town is a tourist magnet that repeatedly attracts visitors from all over the world.
Frankfurt borders the two banks of the Lower Main southeast of Taunus in the state of Hesse. Although people associate Frankfurt more with the high-rising steel-concrete structures, it is perhaps less well known that almost one third of the city is a conservation area called the "Frankfurt green corridor". The Frankfurt City Forest is part of this area among other forests. It is one of the largest urban forests in Germany.
There are 27 clinics in Frankfurt.

The five main attractions of Frankfurt's old town are the Frankfurt Cathedral [Kaiserdom], Römerberg, the St. Paul's Church and the Goethe House.
The Frankfurt Cathedral St. Bartholomew was the election and coronation place of the German emperors. From there, the so-called royal road leads to the Frankfurt City Hall, the Römer. Today you can admire archaeological finds from the Roman period in front of the cathedral. But the cathedral itself also attracts tourists and the late Gothic west tower decisively shapes the image of the old town.
Römerberg is the central square of the old town, which is surrounded by the town hall "Römer" (14th century), the early Gothic "Old St. Nicholas Church" and a reconstructed row of houses on the east side. This place is especially known to football fans, since this is where the title wins of regional football clubs are celebrated.
Every child knows St. Paul's Church from history lessons. The National Assembly met there in 1848/49.
The Goethe House is the birthplace of Johann Wolfgang von Goethe.

The 600 metre long Zeil in downtown is the best known and most profitable shopping street in Frankfurt. With up to 13,120 pedestrians per hour, it was the most frequented of 170 German shopping streets for the first time in 2012.

Wertheim Village, a special kind of luxury outlet, is nestled in the picturesque vineyards of Franconia. With over 110 designer boutiques, Wertheim Village offers reductions of up to 60% compared to the previously recommended retail price.

Experience magical moments: With the highest visitor numbers and payout rates, the Wiesbaden Casino is number one at the Rhine-Main region. So you should definitely plan a trip to one of the most beautiful casinos in Europe. Enjoy the stylish ambience and the thrills. Wheather a classic game or Vegas flair at the slot machines. You can look forward to an unforgettable evening.

The Villa Rothschild Kempinski is a historical 5-star hotel not far from Frankfurt am Main. It boasts a view far beyond the historical castle of Kronberg and offers patients who require appropriate medical treatment a place of rest and relaxation.

A place that inspires the imagination and stimulates creativity. A revelation of burlesque elegance in the heart of the buzzing metropolis of Frankfurt.

The Falkenstein Grand Kempinski is a 5-star-superior hotel not far from the pulsating Main metropolis in the heart of the Taunus. It is surrounded by a 6-ha park and a breath-taking skyline view of Frankfurt. Built in 1909 by order of Emperor Wilhelm II, the historical villa-complex featuring 112 rooms, suites, apartments, and a penthouse offers patients the necessary peace of mind, perfect comfort, service, and culinary delights.