Specialists and Medical Centres in Berlin

Doctors and Centres in Berlin 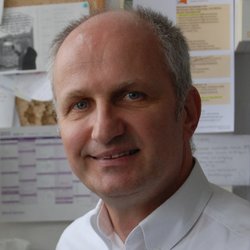 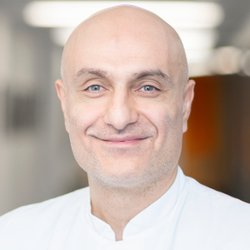 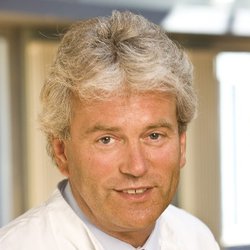 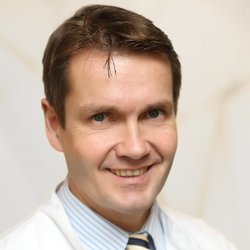 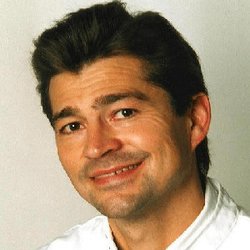 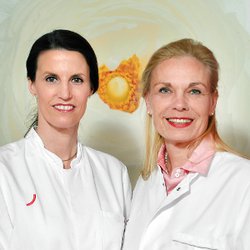 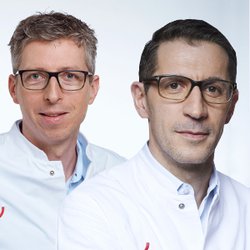 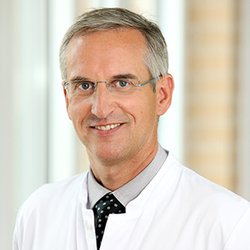 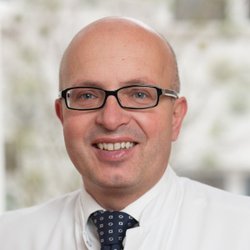 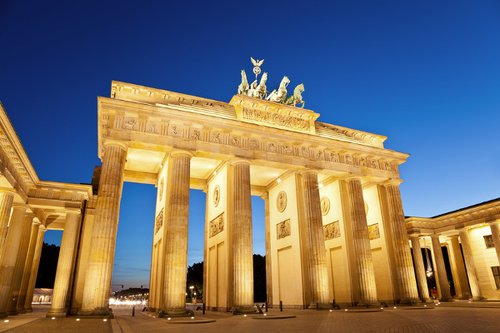 The German capital of the province with the same name is located in the east of the Federal Republic of Germany. Berlin is the largest city in the country and the seat of government since 1999. The rivers Spree, Havel and smaller rivers and streams flow through the city. Furthermore, the cityscape is characterised by lakes, forests and parks, making Berlin one of the greenest capitals. The Berlin Mitte district is located in the centre of the 12 districts into which the city is divided. Altogether there are 81 public and private hospitals with 20,070 beds in Berlin. Here, 46,087 employees provide for the well-being of patients.
Berlin is internationally recognised, not least due to its history. While the city was divided by the Berlin Wall, its eastern part was actually the capital of the German Democratic Republic. With reunification in 1990, a profound transformation of the city began, especially in the eastern part. Today, Berlin excels as a world city that enjoys international status due to various aspects such as sports, the arts, education, research and architecture, economy and a variety of living environments.

There is the international airport Berlin-Schönefeld, which has a direct train connection to the city. The trip by train or car takes about 40 minutes. There is also the European Berlin-Tegel Airport, which has no direct train connection, but does have a bus connection. The trip by bus or by car also takes about 40 minutes. The Berlin Central Station is Europe's largest multi-storey train station. It is easily accessible from both airports. It is not directly central, but it provides easy access to Berlin Mitte and the rest of the city.

The Bieberbau restaurant has an exquisite German menu and is located in the Friedenau district. An Asian-inspired gourmet cuisine can be found at the restaurant Tim Raue in the Berlin Kreuzberg district. The restaurant Facil offers diverse international food and has been awarded 2 Michelin stars. It is located in central The Mandala Hotel in Berlin Mitte.

The symbol of Berlin is the Brandenburg Gate. This is inserted in a series of important tourist destinations in the Mitte district. The Reichstag building, the seat of the German parliament and the boulevard Unter den Linden and much more can be explored from here on a long walk. In addition, such a walk includes the Holocaust Memorial, Alexanderplatz (Alex for short) with the television tower and part of the former Berlin Wall. Among the total of 180 museums in Berlin, those that are on the Museum Island in the Mitte district are a UNESCO World Heritage Site. The Bellevue, the first office of the Federal President, and Charlottenburg palaces are much visited attractions.

Two of the many shopping malls and streets in Berlin are the Kurfürstendamm and Friedrichstrasse with international designer shops. Between Friedrichstrasse and Alexanderplatz is the Hackescher Markt, a creative centre that invites people to shop in boutiques.